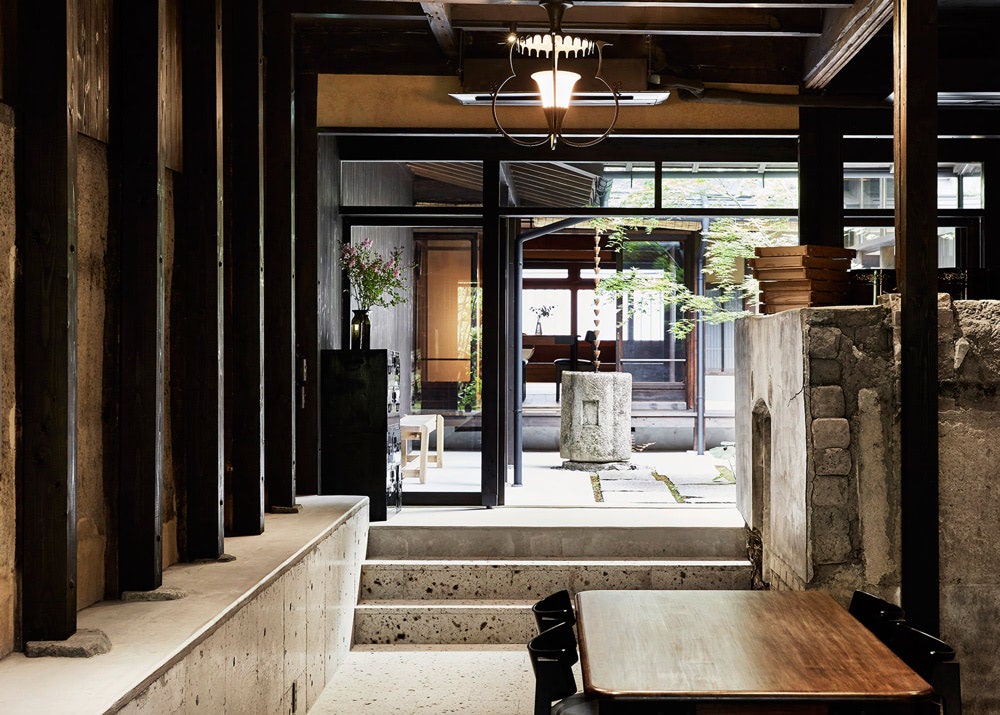 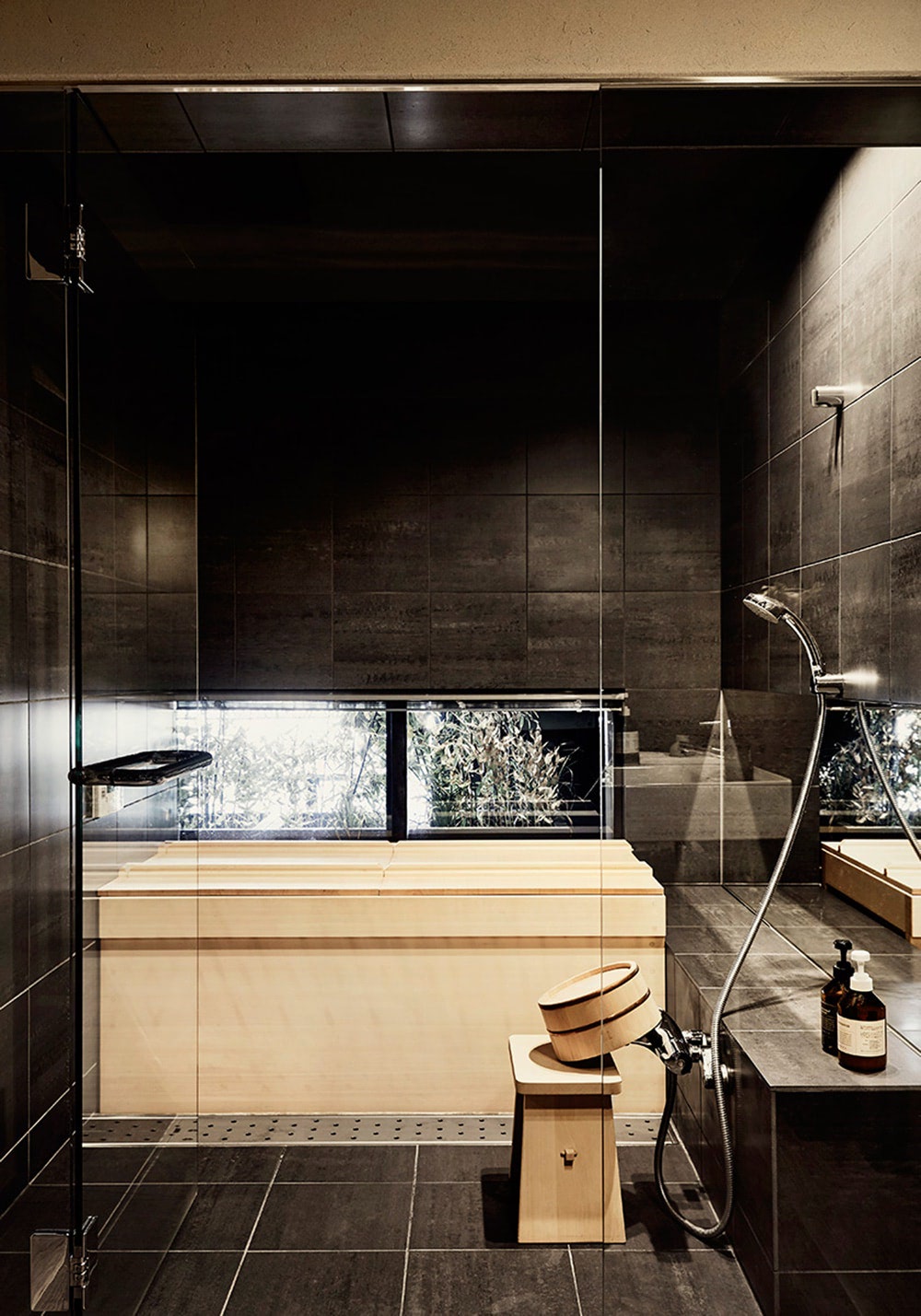 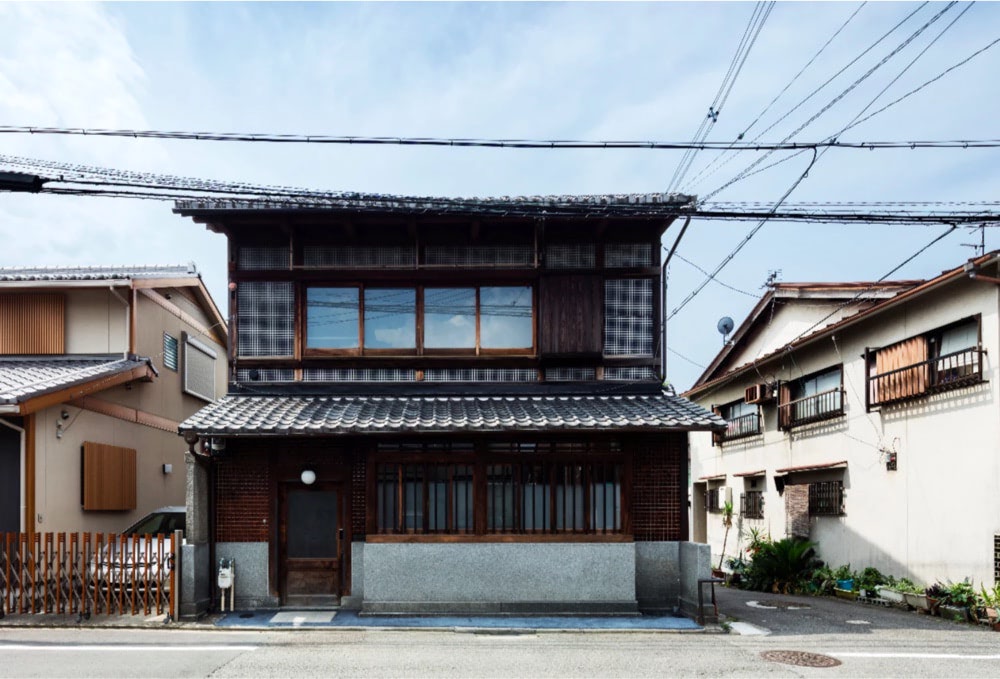 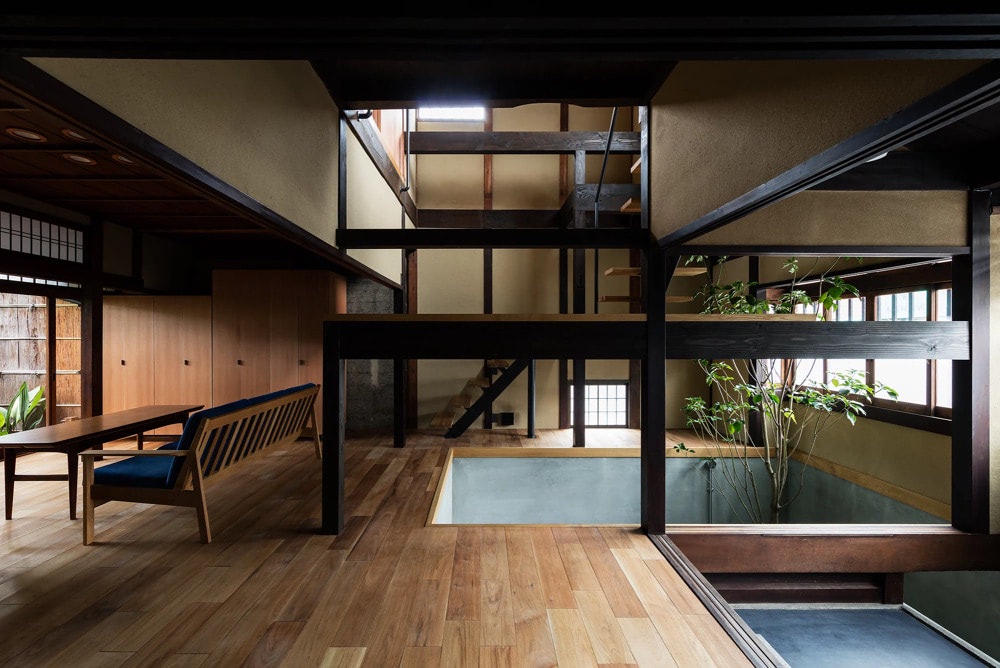 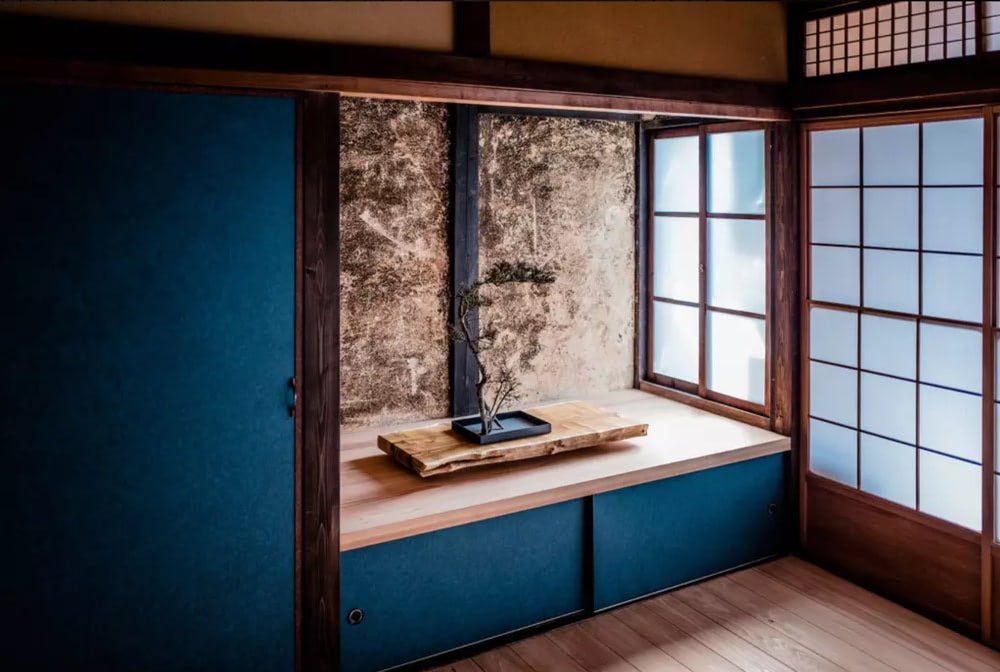 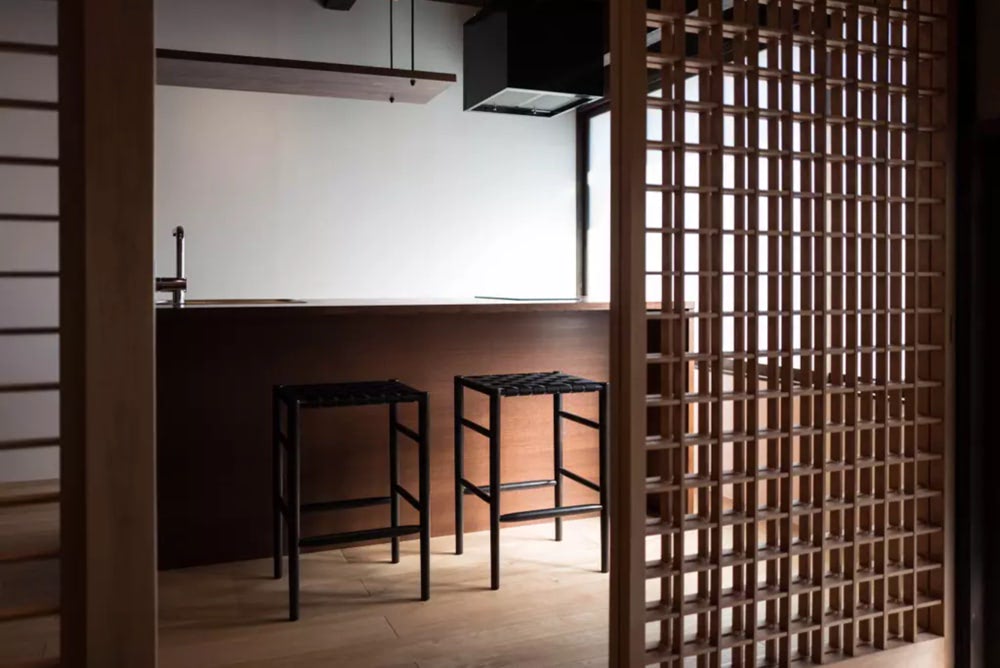 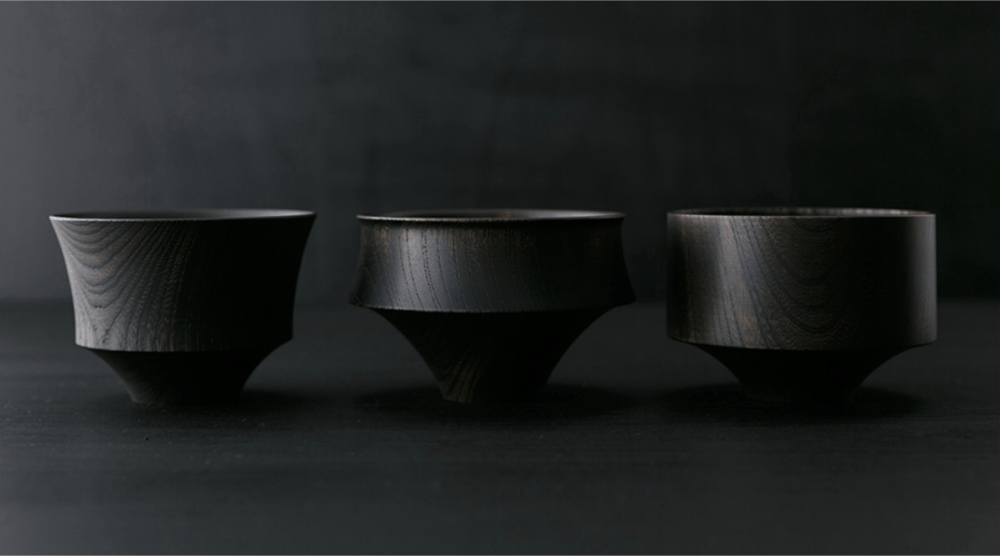 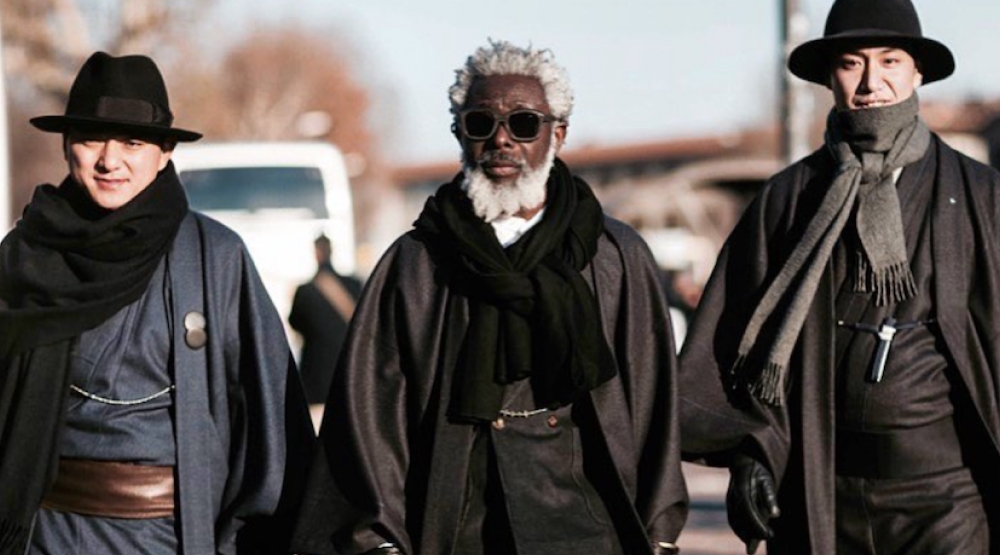 Kyoto Denim started as a Kimono manufacturer dating back to the Edo period, specifically 1688. While many of their competitors have gone out of business in the the past few decades, Kyoto denim is going strong. Toyoaki Kuwayama, the successor of this family business took the company in an unexpected...