Maruwaka Hirotoshi is an award-winning designer and one of the founders of GEN GEN AN by EN TEA, a Tokyo-based tea house that’s actively broadening notions of what Japanese tea can and should look like.

Even before becoming a tea master for the new millennium, Maruwaka straddled the worlds of commercial celebrity and traditional artisanry. After a career in retail, Maruwaka broke with an industry increasingly moving toward fast-fashion, and tapped into the downtempo pace of Japanese craftsmanship, learning techniques like Kutaniyaki, or porcelain making.

But a move that seemed like an attempt in code-switching to the language of traditional arts was ironically what enabled Maruwaka to speak more fluently as a commercial designer. It was around this time that he produced some of his best-known works, including a candy jar shaped like a human skull, and modern bento boxes in a collaboration with Puma.

Despite a string of design successes, Maruwaka was troubled by the superficiality of his creations, things that paid tribute to Japanese handicrafts but seemed like so many tchotchkes, Japanese souvenirs for a foreign tourist.

But tea changed all of this. During his travels as an illustrious young designer, Maruwaka had come to realize that Japanese tea was a hot commodity – green tea was by then a global health tonic, and matcha had infiltrated stylish cafes from Paris to Los Angeles. By a stroke of fate, he met Shunichi Matsuo, the progeny of tea growers from Saga Prefecture. The two joined forces to create EN TEA, a company that aims to reconnect the “tea drinker” with the “tea field.”

Maruwaka and Shunichi source their tea leaves from organic growers in Japan who avoid pesticides and toxic fertilizers. Using traditional cultivation methods, they create tea of the highest quality, with flavors as delicate and deep as a Japanese tea ceremony.

Like the tea ceremony, GEN GEN AN by EN TEA uses the forms of the ordinary to create something extraordinary. Their custom blends – cold brew green tea, yuzu tea, tea lattes with German chamomile – both honor and defy classic impressions of Japanese tea. In 2017, under Maruwaka’s direction EN TEA took part in a highly-acclaimed interactive art installation by TeamLab in which digitally-rendered flowers appeared in translucent tea cups.

GEN GEN AN’s aesthetic is hip, sleek, and breathlessly Instagrammable, but that doesn’t seem to bother Maruwaka, an artist who has built a career on remixing ideas of conventional craftsmanship. Indeed, it’s through this spirit of innovation that EN TEA is carving out new traditions in the way of tea.

If you are planning to be in the Shibuya area in Tokyo anytime soon, you should swing by their cafe. 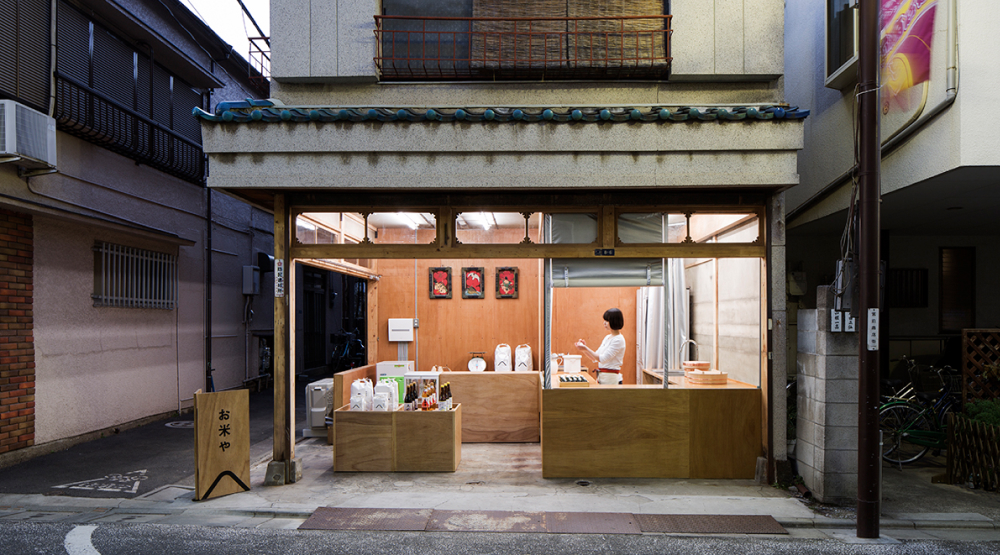 Okomeya – A rice shop as part of a revitalization project

The rise of supermarkets in Japan changed the landscape of many smaller downtowns all across the country. Smaller mom and pop shops would go out of business one by one and once vibrant shopping streets would turn into “shutter streets”. The company Owan has been trying to counter this movement... 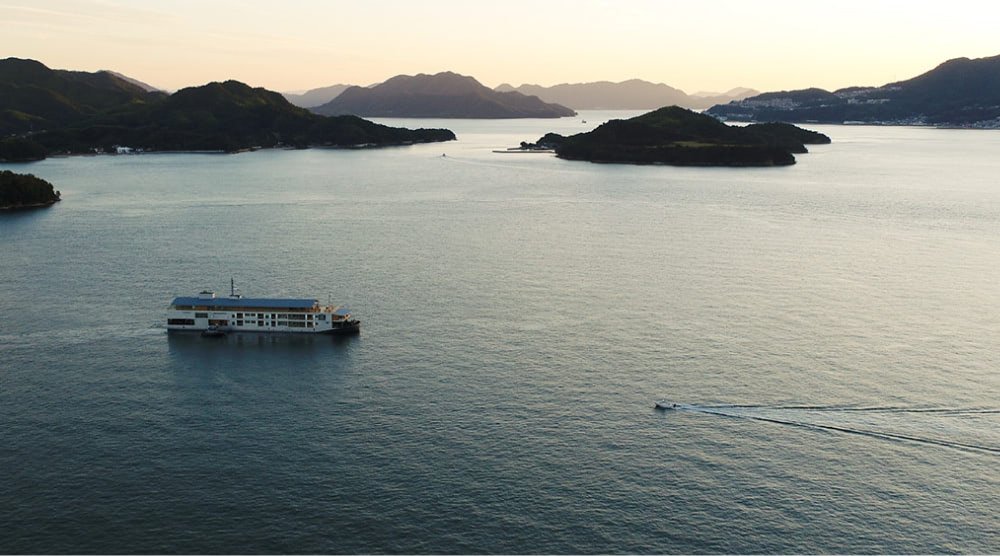 Guntu is a 38-passenger cruise ship that takes guests on a journey along the coastlines of Japan’s Seto Inland Sea. Part yacht, part ryokan, part high-end hotel, Guntu is not only a true achievement in nautical design, but it also represents something exceptional in the world of contemporary hospitality as... 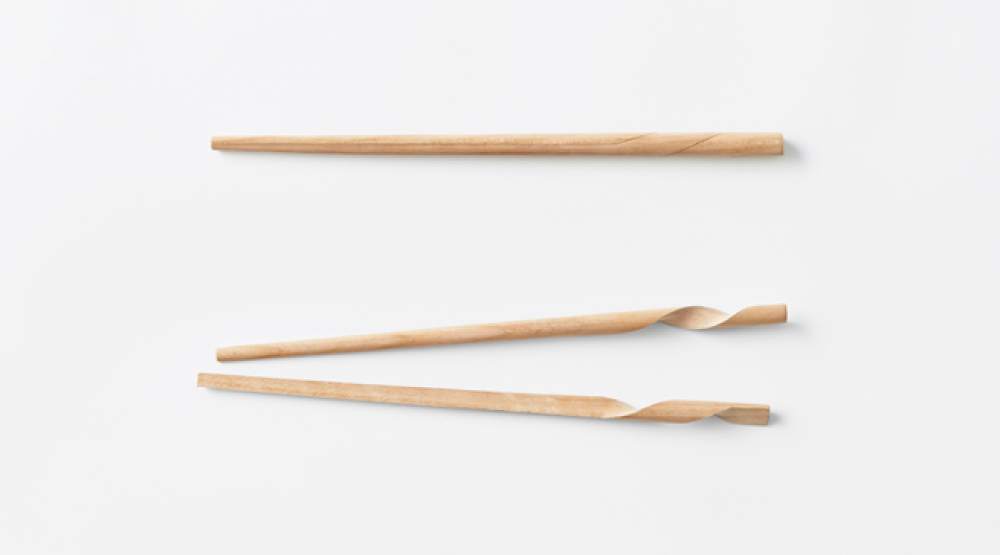