Bending what is unbending: the bamboo artisan weaving Japan’s future

At this year’s Milan Design Week, the Spanish fashion label Loewe’s annual showcase of global craftsmanship veered into a world as yet unexplored by most luxury brands, that is, the world of woven baskets. Loewe issued a challenge to master weavers around the globe: use leather, and create something new. Naturally a few Japanese artisans answered the call, and the results were – unexpectedly –  transcendental.

Its goal was to highlight the beauty of traditional craftsmanship, but the Loewe baskets exhibition managed to do more than that. These baskets seem to exist either in the distant past or in the imminent future. Or, maybe they’re alluding to a trend of the present moment that I haven’t bumped against yet, being as my knowledge of the fashion world is in its gestational phase. In any case, I chose to read these baskets as symbolic (even if Loewe didn’t mean them to be) of both precedents and antecedents to the brand’s very-now line of luxury handbags.

Of the Japanese weavers who contributed to the project, Chiba native Hafu Matsumoto stands out not only for his designs, but for his worldview. He’s a bamboo craftsman by trade, having studied under the master Izuka Shokansai, who was a national treasure in human form. From his teacher Matsumoto learned the cardinal rule of bamboo weaving: do as little as possible.

“Fresh bamboo… possesses more than enough beauty on its own,” Matsumoto offers. “I cut its life short, so the least I can do is to preserve its suppleness forever by sealing it with bamboo basketry.”

Bamboo weaving is a process of bending what is naturally unbending. To create a basket or sculpture, Matsumoto takes fresh-cut bamboo stalks, which typically grow tall and straight, and submerges them in boiling hot water. Gradually the tree trunks soften, allowing the artist to tie and sculpt the bamboo as he desires.

While Matsumoto is part of a long lineage of skilled bamboo craftsmen, it’s safe to say that his work defies expectation. With techniques perfected over decades, he’s making things we’ve never seen before.

All images courtesy by Loewe 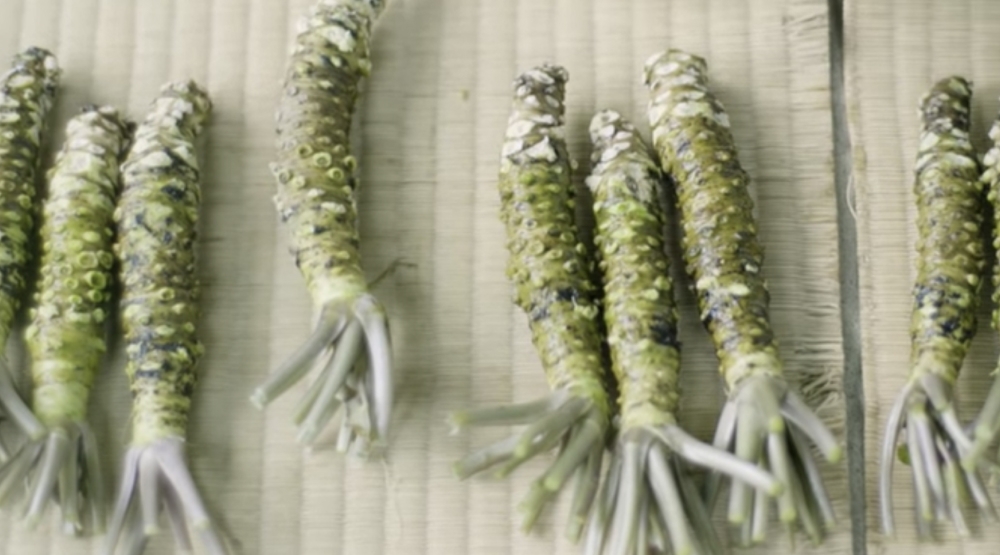 The truth about Wasabi

We all know wasabi as that spicy green condiment that comes with our sushi and sashimi. Yet little do many know that in most cases what we’re eating is just a mix of horseradish, Chinese mustard and green coloring. Real wasabi, also known as Wasabia Japonica, is rare to come... 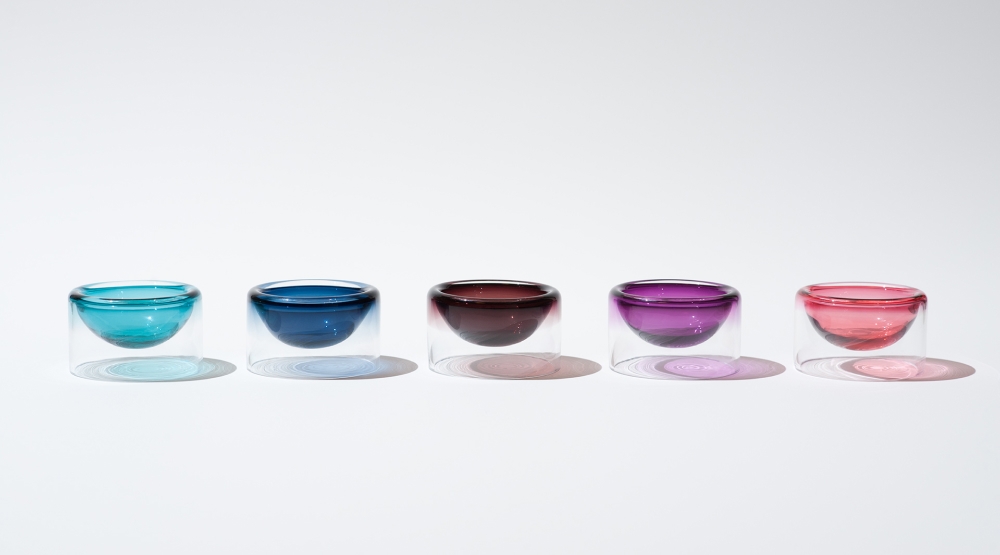 History courses through the work of Shizuka Tatsuno, though some would never think to say so. Her product designs often beckon us with their modern forms — their streamlined silhouettes and clean blocks of color — but they end up compelling us most when their crisp outlines dissolve, revealing artistic... 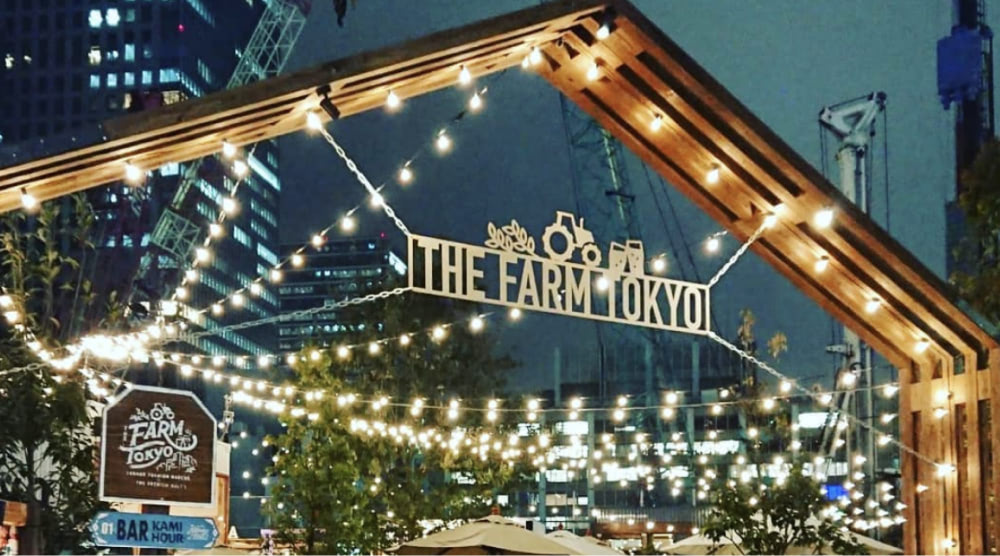 A couple weeks ago a new culinary experience called “The Farm Tokyo” opened its doors. “The farm” will be open from April 5th until end of October 2019 and is located right by Tokyo station. This should be a great place to enjoy some good food and cold beer after...