Chisoku, written as 知足in Japanese, is a combination of kanji characters meaning to know and to have enough. This zen concept of feeling fulfilled in the current moment is the central theme of Kishi-ke Guesthouse, located on the coast of Kamakura.

Perfectly in tune with the hints of salty air and coastal breeze stands Kishi-ke ryokan, where guests are greeted by an unparalleled view of the waves and the horizon far ahead. The warm wooden interiors and comforting spaces designed to fuse tradition and modernity create a space that truly embodies tranquility.

Each part of the home was designed with intention, keeping Zen values at its core. This attention to Chisoku was a way of life passed down by the owner Nobu’s grandfather, now taken on by Nobu and his wife Hitomi who run the guesthouse. Though rare to see, Nobu and Hitomi both wear Haori, traditional thigh length Kimono style jackets from Y & Sons that fit seamlessly into the space. With Nobu leading the guest experiences and Hitomi having helped design the space with G architects studio and local artisans for their tableware, Kishi-ke is filled with personal touch.

The Japanese way of paying attention to the smallest details and elements is palpable in each space, and is what makes Kishi-ke such a unique spot. With a panoramic vista of the ocean on one side and a view of a traditional Japanese garden on the other, Kishi-ke is a luxury guesthouse that blends the line between nature and architecture.

In addition to accomodation, Kishi-ke also has a selection of activities prepared, ranging from beginner zen/mindfulness classes to traditional cuisine tastings and tea ceremonies where guests can have a deeper feel not only for Kamakura but for the way in which Japanese culture upholds a high quality of life.

The immersivity of the experiences that show guests firsthand the beauty of Zen and Wabi Sabi (the concept of appreciating things as they are, cracks and flaws included) are just one of the many aspects of Kishi-ke ryokan that is not easily emulated by other hotels or guesthouses around.

While discovering the ever so loved coastal city, guests can also embark on a pursuit of the simplest joys during their stay to take back with them as a fond memory of Japan.

For further information on Kishi-ke Ryokan and bookings visit their site and their Instagram.

We would love it if you checked out our other articles as well on architecture, design and crafts. Stay tuned for our product launches coming soon by signing up for our newsletter! 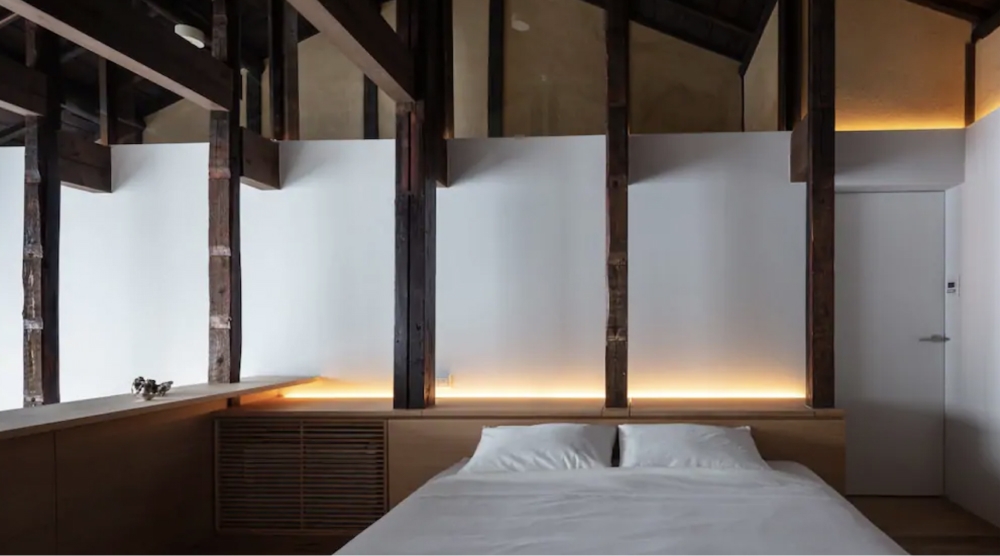 Last time I visited Kyoto I had the pleasure of receiving a tour of a newly renovated machiya turned into Airbnb by the architect Seiichi Takeuchi (@schrtkch on Instagram). Takeuchi-san has worked under star architect Ando Tadao for many years and has recently established his own practice in Osaka. Attracted... 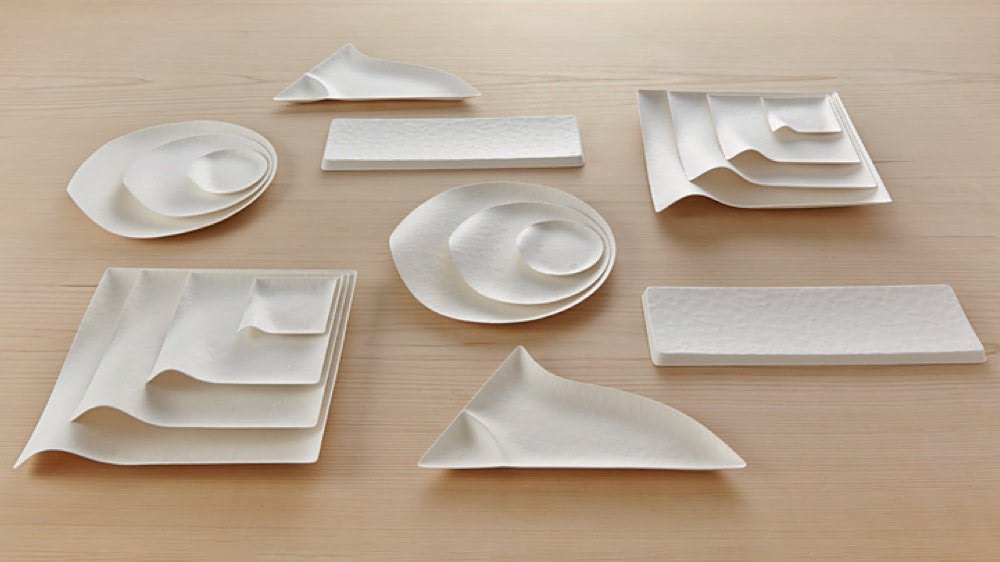 If you’re interested in design or architecture as well as into Japan (which is probably why you’re reading this) the likelihood of you being familiar with the term “wabi-sabi” is pretty high (if not, I highly recommend reading Wabi-Sabi for Artists, Designers, Poets & Philosophers). “Wabi-sabi” is a way to... 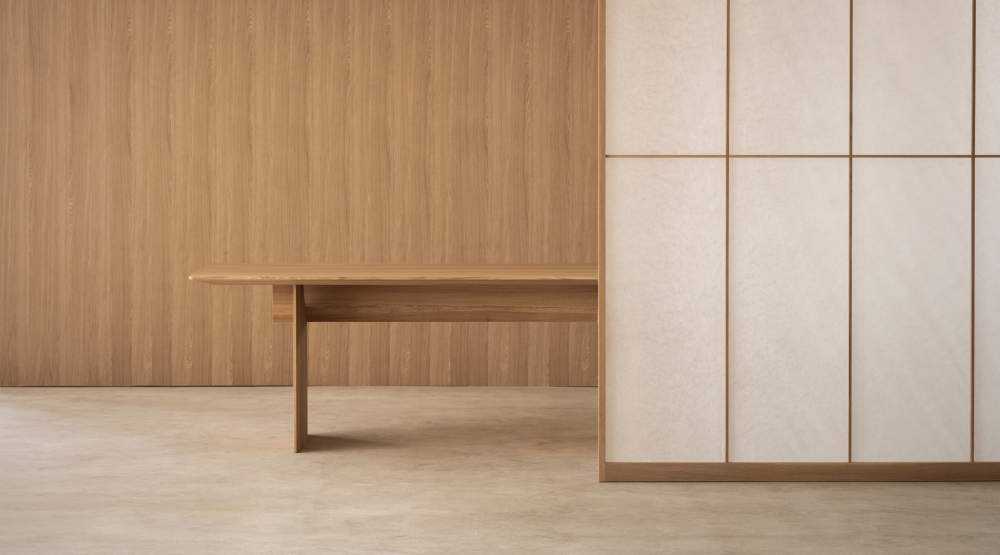 In this feature, we’ve had the honor of interviewing Frederik Alexander Werner, designer and partner at Norm Architects, a world renowned Danish design and architectural studio.  As the newest collaboration between Norm Architects and Karimoku Case Study, a Japanese contemporary lifestyle brand based in Aichi, this project is the embodiment...