If you know about Japanese tea ceremony it’s often associated with being very serious, having to kneel a long time and if you’re interested in learning it, the hurdles seems to be hight since it requires many years of practice. Simultaneously more people all over the world are starting to appreciate Japanese tea (another post about it can be found here).

Nara, the first capital of Japan before it moved to Kyoto and then Tokyo, is the home of a recently opened tea house named “Salon” which in Kanji is written 茶論 and can be translated as “Tea Theory”. The tea house is the newest venture by Nakagawa Masashichi Shoten, a company that has played a big role in the movement to revitalize traditional craft. They created a compact and beautifully handmade tea set that can be tried and purchased at Salon. The entire experience is made with the goal of making the tea culture more approachable and enjoyable. 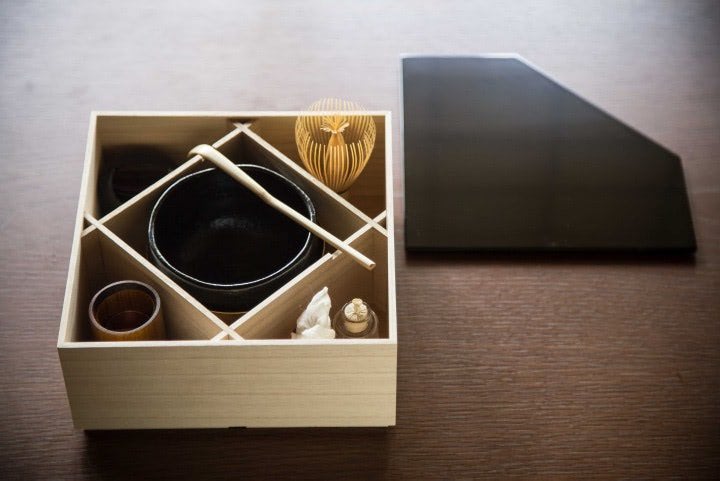 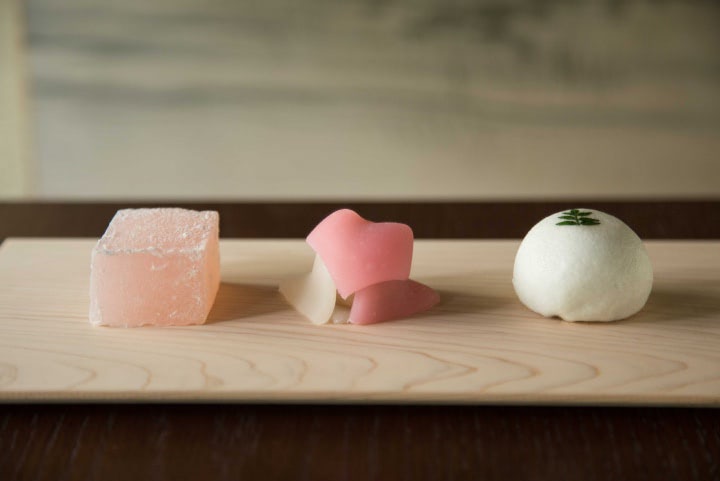 Traditional Japanese sweets can be enjoyed with the tea. Photos by Pen Magazine

Besides being able to enjoy a good cup of tea and Japanese sweets, Salon offers a range of workshop and classes that range from beginner to advanced. Both of them will require reservations that can be made via their website. 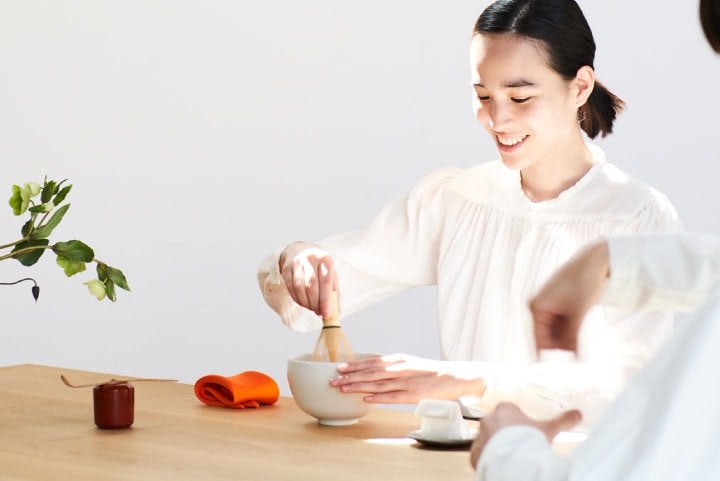 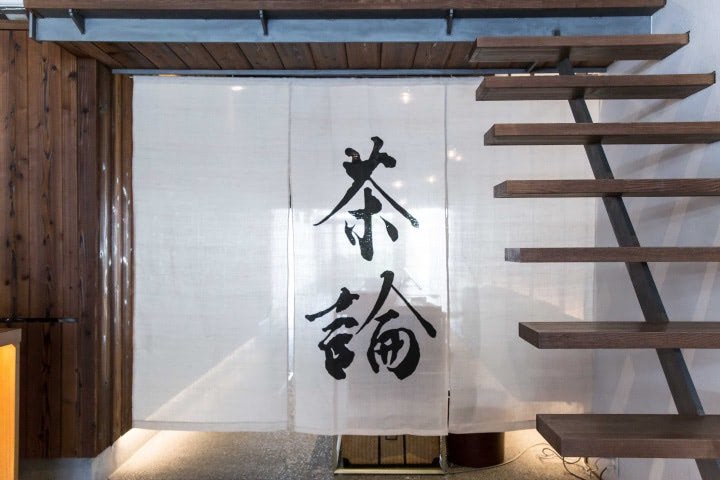 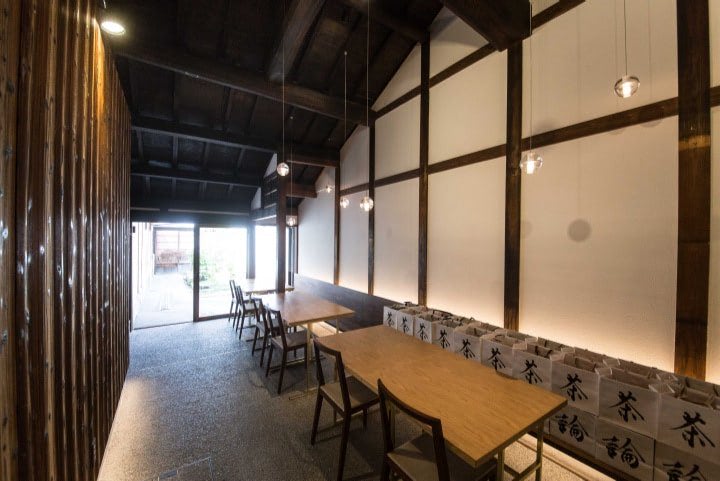 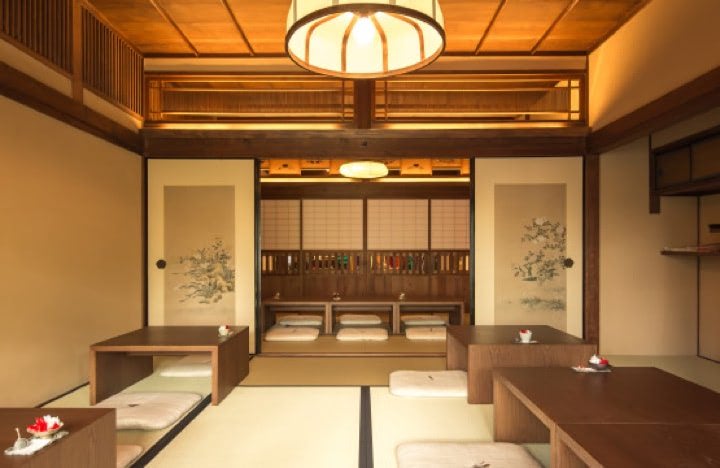 The space is split into an area with western style seating and another one that is more traditional. The fusuma (space dividers) in the traditional space illustrate deers that are symbolic to Nara. If you ever visit the city you’ll most likely encounter live deers before you get to Salon. 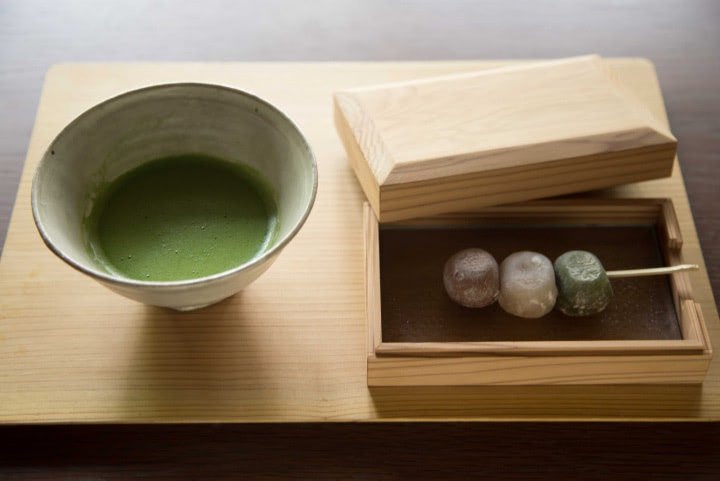 Nakagawa Masashichi Shoten sells many products these days but it’s true roots go back 300 years. The family has been making “Nara sarashi”, hand-made linen cloth that are also often used during the tea ceremony. The cloth comes as part of the tea set but can also be purchased separately in their shop shown in the photo below. 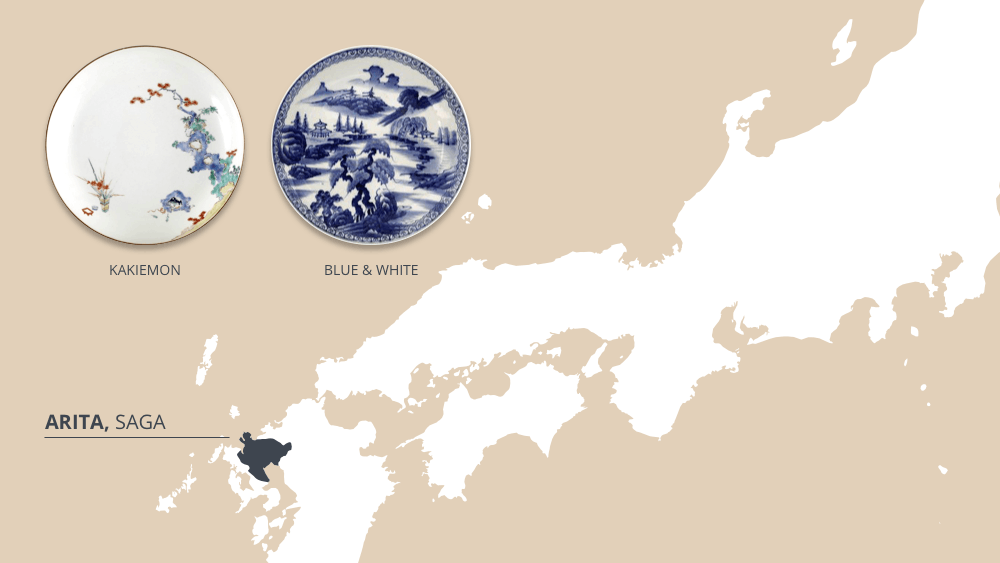 I’d like to start this publication by introducing one of the most famous Japanese ceramics “Arita”, easily recognizable by it’s blue and white color. Past When thinking of Japanese ceramics, the first thing that comes to mind with a high probability is Arita ware. The reason for it’s international recognition... 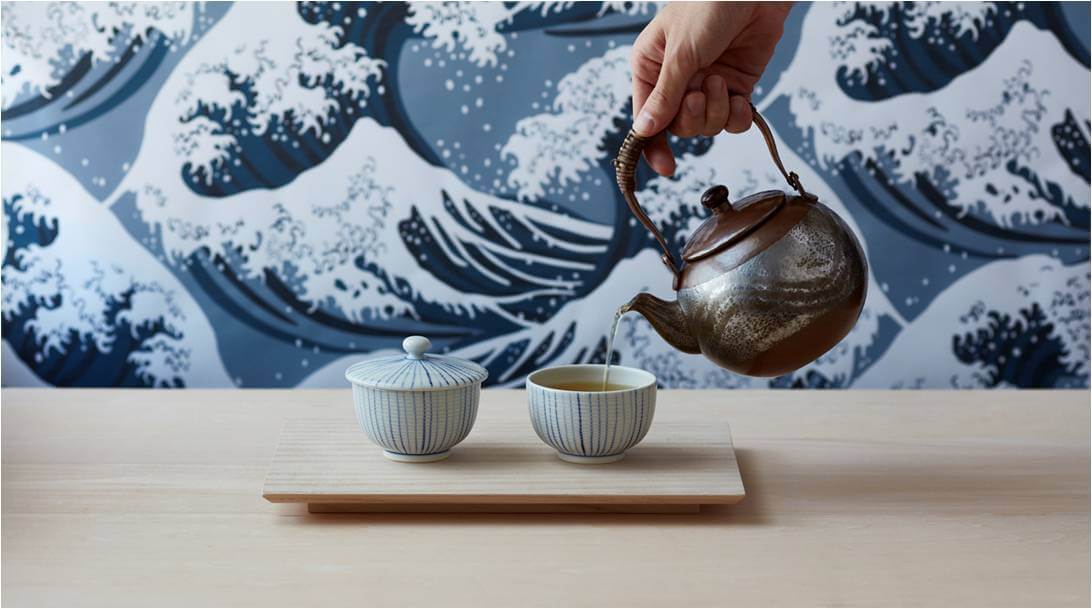 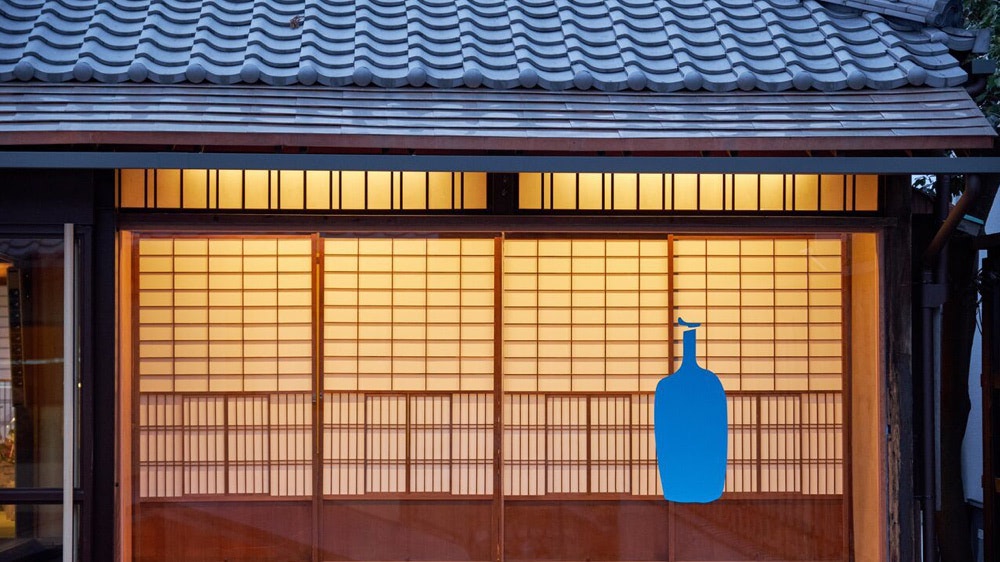